Disclaimer: I received a FREE copy of this product through the HOMESCHOOL REVIEW CREW in exchange for my honest review. I was not required to write a positive review nor was I compensated in any other way.

As the homeschooling mother of a first grader and a third grader, I spend a large chunk of my day overseeing addition, subtraction, multiplication, and division drills.  But who really likes math drills?  Not my kids, that's for sure!  I am so excited to share with you all my review of Math Sprint - The Mental Math Game by Byron's Games.  This game is awesome.  It's basically a bunch of math drills secretly disguised as a math board game.  Such a genius idea - and to think it was created by a kid. My kids love board games so anytime I can find a game that I can incorporate into our homeschool routine, I snatch it up.  Math Sprint, however, is the only math drills game of its kind that I've ever seen or had the pleasure of playing. 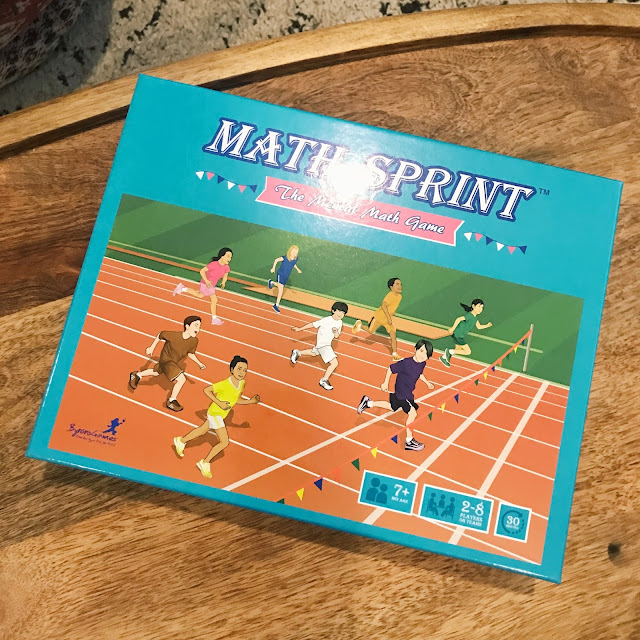 The game says its for kids ages seven and up, which is because it covers addition, subtraction, multiplication, and division.  However, I've found that if you just take out the multiplication and division cards, it works for younger kids as well.  My 6-year-old (first grader) has had a lot of fun with it and I found that it's pretty easy to tailor the game to make it work for kids just learning addition and subtraction.  This is one of the things that I love the most about Math Sprint - it's so easily customizable.  You can play longer games (by playing the 400 meter game) with harder math problems (addition, subtraction, multiplication, and division) for older kids and shorter games (100-200 meter games) with simpler problems (easier addition and subtraction) for younger kids.  You can also play the game on teams to incorporate more players and change the dynamics of the game in that way. 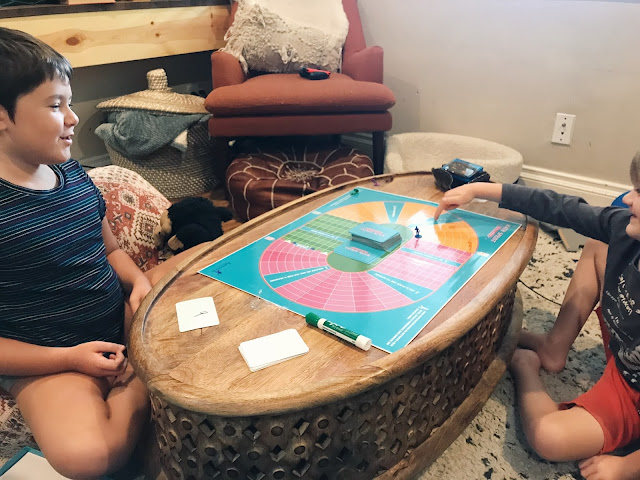 The game itself is pretty simple - you race (literally, the game is designed to look like an actual running race, which I, as a runner, absolutely adore) around the game board solving math problems as quickly as you can.  All of the math problems are written on the game cards (and there are a lot of them - 258 cards in all).  As you draw cards, the players (or racers) try to be the first to answer the math problems written on the cards.  Whoever answers first (and correctly, obviously) gets to advance and the first racer to finish the race wins. 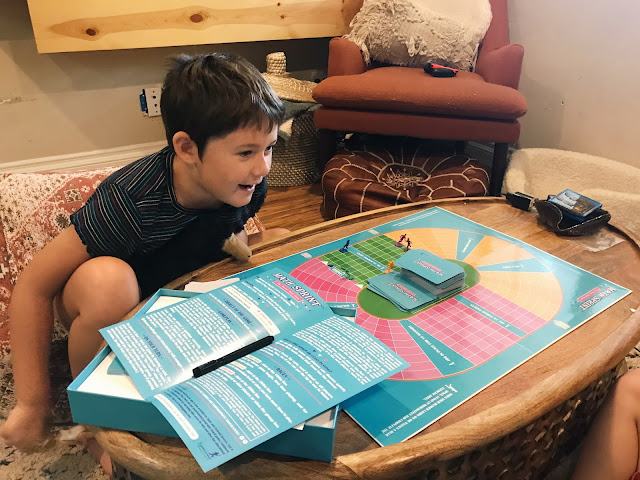 My kids and I have been playing this game for about a month now and it's been a really fun way to get our daily math drills in.  I can also confidently say that in the relatively short time we've been playing Math Sprint, I've seen an improvement in the mental math skills of both my third grader and my first grader.  Math Sprint has also inspired me to incorporate more board games into our school days as I've now seen how effective board games can be at teaching my kids basic facts and encouraging more gentle memorization.  Too bad there's no board game to remind my kids to do their chores - har, har, I kid, I kid (sort of). 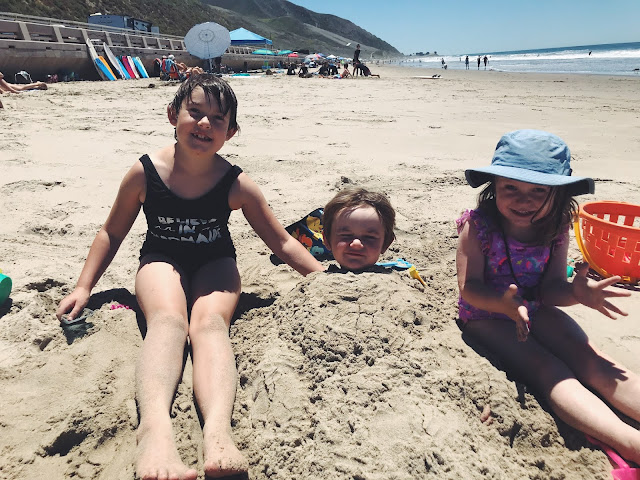 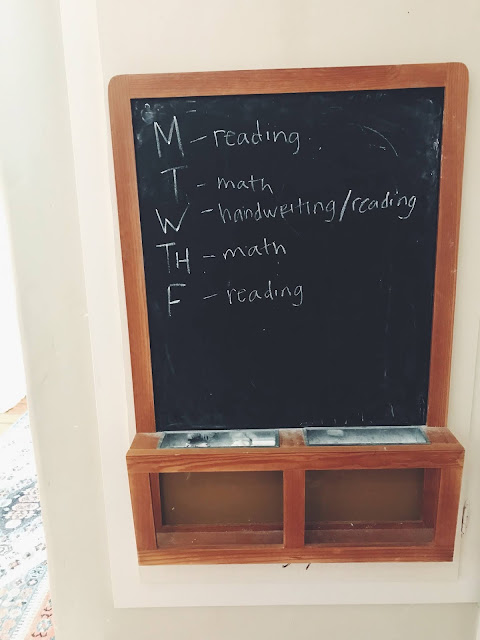 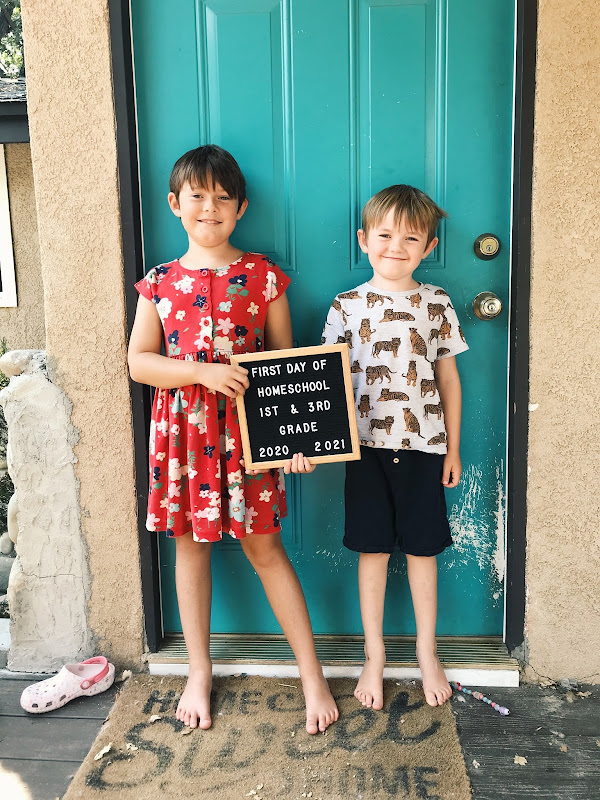